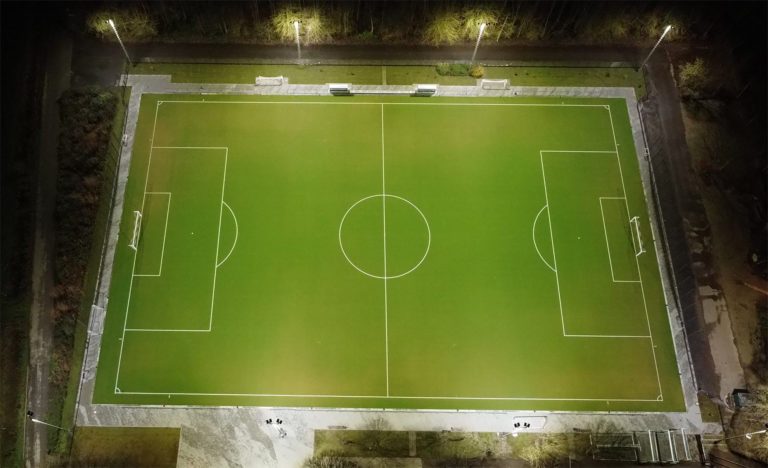 Last year there was the new artificial turf and now the lighting has also been converted to a new LED floodlight system: with this, BV Wevelinghoven is consistently continuing its modernisation.

Last year there was the new artificial turf and now the lighting has also been converted to a new LED floodlight system: with this, BV Wevelinghoven is consistently continuing its modernisation.

Last year, the new artificial turf was installed and now the lighting has also been upgraded to a new LED floodlight system: BV Wevelinghoven is thus consistently continuing its modernisation. For more playing fun and perfect visibility, but also for significant savings in energy costs. The old halogen metal vapour lamps of the floodlights not only provided insufficient illumination, they also consumed a lot of electricity.

We planned and implemented an LED floodlight system for BV Wevelinghoven that gives the artificial turf a new shine, saves a lot of energy and maintenance costs, and can be dimmed via Bluetooth in three stages as needed – simply and conveniently via app control. And because of its high energy efficiency, the new LED floodlight was funded by the National Climate Protection Initiative of the German Federal Ministry for the Environment.

“We would like to express our sincere thanks to the Schmidt Strahl company and the sports department of the Grevenbroich municipality for their professional support and implementation of our floodlight project. The cooperation worked smoothly,” said BV Wevelinghoven’s press officer, David Bienefeld. 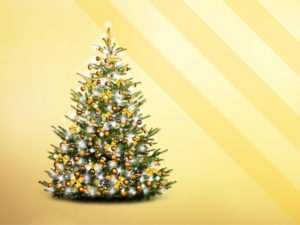 “When we pass on a little light, a little warmth always radiates back.” An eventful year lies behind us, with many challenges and many successes. 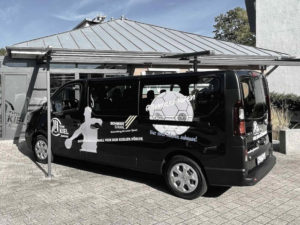 On tour with the THW Kiel Juniors

We are very happy to be part of the team as a sponsor and to support the THW Kiel Juniors in their excellent work with and for young handball talents. 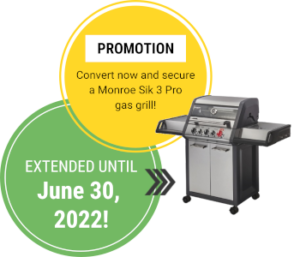 Convert to LED now and secure a TOP gas barbecue! 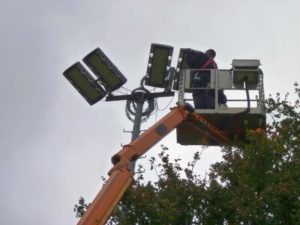 New LED floodlights for the B pitch in Kornmasch: the first part of the retrofit was completed in 2021, the second part will follow in 2022.